Our goal is to build a great industry resource of plant information, education and advice, current trends and the development of technology. We will be posting interesting industry insights along with new release plants and upcoming projects.

Achieve the Australiana look with Anigozanthos, also known as Kangaroo Paw. Available in a wide variety of colours, shapes and growth habits, these iconic flowering plants originate from south-western Western Australia. They are now found widely throughout the southwest of Western Australia, in the north around Geraldton and on the Swan Coastal Plain near Perth.

Of the 12 species 11 are from the Anigozanthos genus. These are Anigozanthos flavidus and have a taller growth habit than some of the dwarf varieties. The 12th is particularly distinctive, coming from the Macropidia genus and known as the Black Kangaroo Paw because of its black and green flowers. This is the Macropidia fuliginosa. 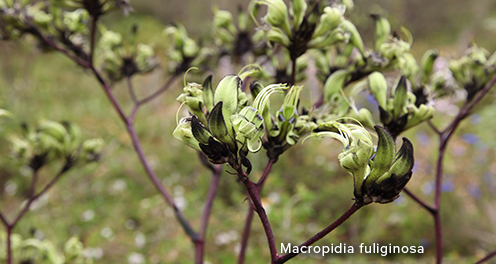 The native perennial plants are low shrubs and have a strappy, grass-like growth habit, with long, slender stems ending in sprays of unusual finger-like flowers covered in fine velvety hairs and tiny claw-shaped tips. The result is iconic plants that represent the paws of one of Australia’s national fauna symbols.

Perhaps the most popular variety grown in the West is the Anigozanthos manglesii – the floral emblem of WA since November 1960. It’s red and green flowers are instantly recognisable to sandgropers who enjoy planting local species as well as to other gardeners around the world. Kangaroo Paw flowers typically bloom in Spring and Summer and come in an extensive range of colours from the vivid green of Anigozanthos viridis through yellow, orange, red and pink to purple. Most offer a single, vibrant colour such as the intense pink of Anigozanthos Bush Pearl (PBR), while some are multi-coloured, as in the case of Kings Park Royale (PBR), which was bred by the team at Kings Park Botanical Gardens to celebrate the 25th anniversary of Friends of Kings Park. 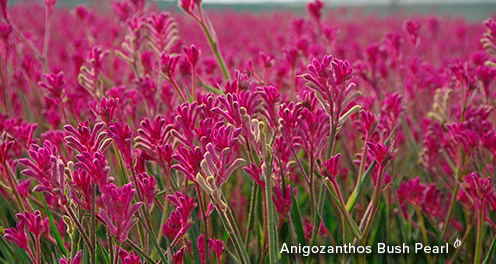 The unique, nectar-rich flowers will attract wildlife, particularly bees and native birds such as Honeyeaters, and make great cut flowers for bouquets as they retain their colour well.

For those chasing a lot of colour, the Anigozanthos Bush Gems are a spectacular, versatile range of waterwise, easy care hybrid plants that offer profuse flowering in an assortment of growth heights. They add interest to all garden and landscape designs either as a potted feature or planted en-masse. 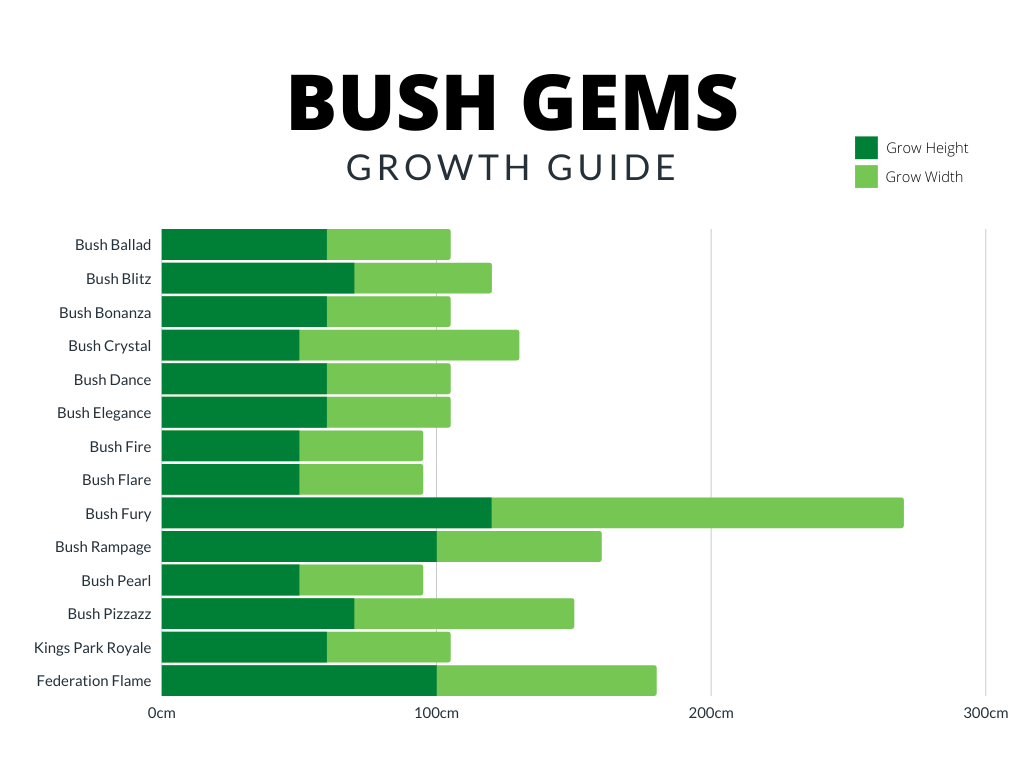 The colouring of Kangaroo Paw flowers can also be affected by weather and light conditions, with cooler summer temperatures intensifying the flower colour. 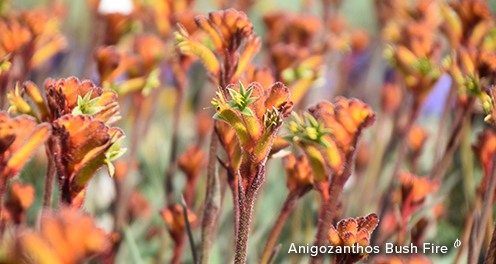 Anigozanthos are hardy, low maintenance plants that grow quicky and are ideal in native landscape designs, rockery or waterwise gardens, as well as thriving in feature containers. They do best in slightly acidic soils with good drainage and full sun exposure.

Learn more about these and other Anigozanthos varieties in our online plant library.

NEXT →
Plant to save the bees